Mash Up of the Day: Owen Wilson Says a Lot of the Same Stuff

It should come has no surprise then that he says basically says the same things in every film as well. It's all some combination of about 15 different words.

It must be nice for Wilson that he doesn't have to memorize very many lines.

The best thing is this isn't the first Own Wilson mash up. The creator behind this video has done several more. It's tough to decide which is best.

They sure are all incredible.

Birds of a Feather Marry Together 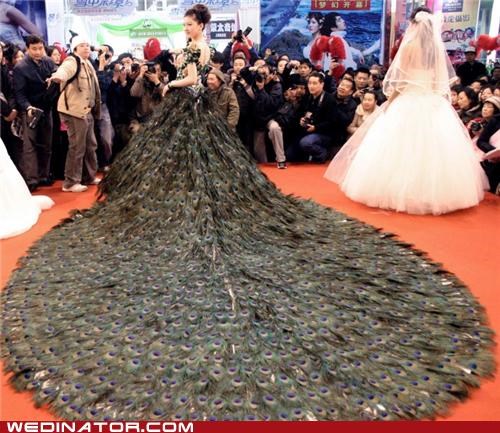 They Are The Same Age... 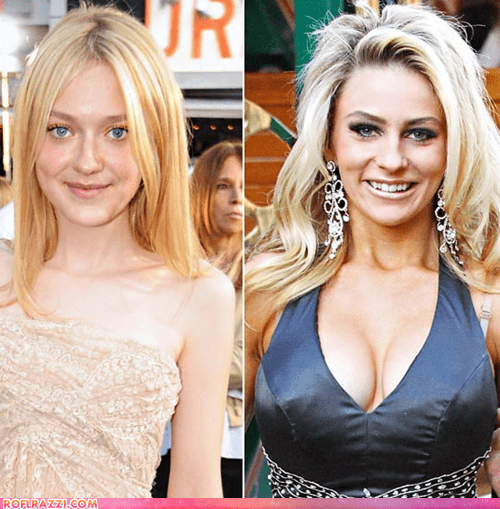 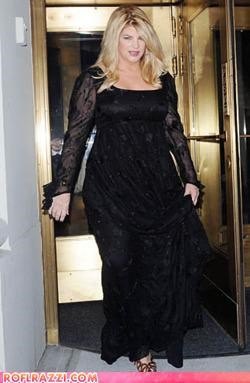