A Brief Guide To The Teenage Mutant Ninja Turtles

Will Arnett Has a Serious Conversation About TMNT, Martial Arts and CGI

Because we all know how serious Will Arnett is all the time... 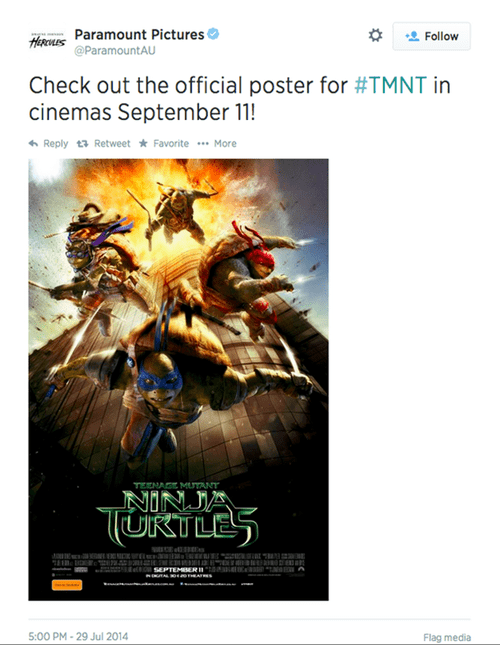 The now-deleted tweet seems to have failed in being sensitive to the September 11 Australian release date with poster art displaying the Ninja Turtles falling from a fiery New York skyscraper.

Think the Original Ninja Turtles Movie is Perfect? You Might Feel Differently After Watching This...

The TMNT Trailers Are Getting Worse and Worse 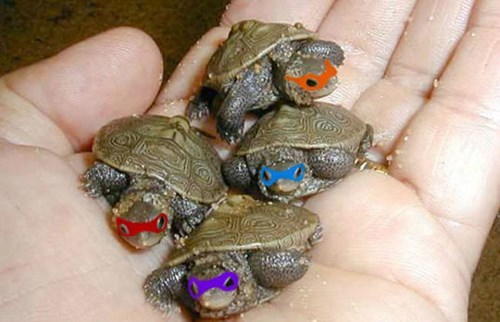 Thanks a bunch, Micheal Bay 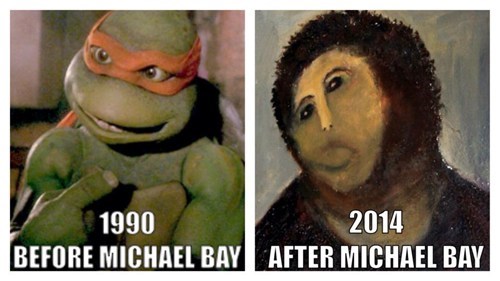 Cecilia Gimenez takes a crack at graphic design for a major motion picture. 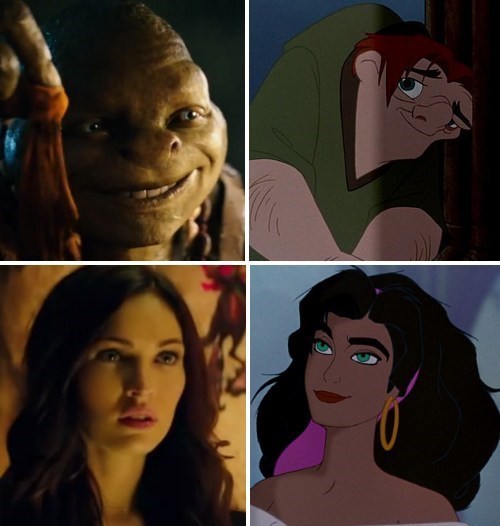