Send Off of the Day: Republicans and Democrats Rejoince as Congress Loses Its Boehner

Speaker of the House, Republican Rep. John Boehner announced his resignation from the office today.

What's so crazy about it is how many people from both sides of the aisle are greeting it with jubilation. 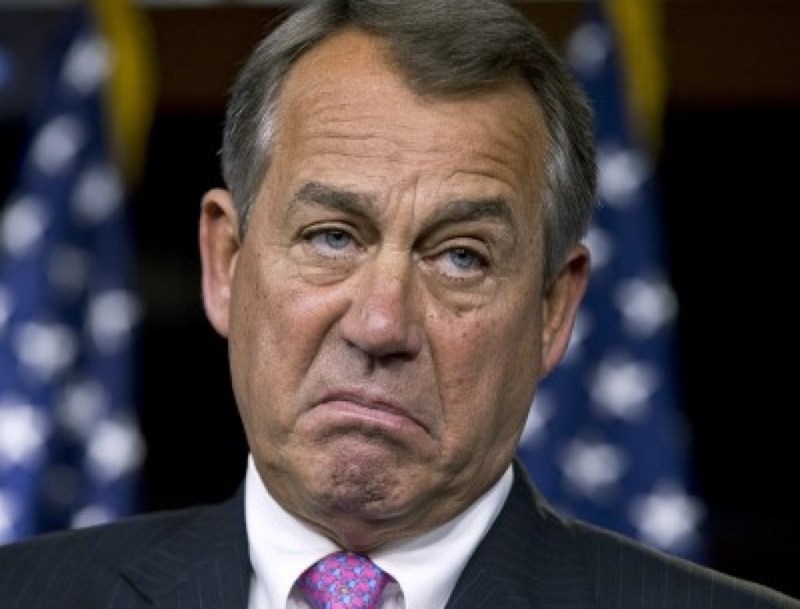 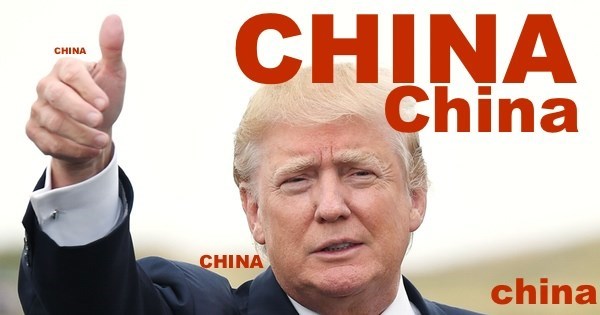 The First GOP Debate Gets a Groovy Remix

Via schmoyoho
Repost
Recaption
The Daily What
Favorite

Debate Prep of the Day: Obama Helps Trump Get Ready for the Republican Debate

President Obama knows that Donald Trump is probably stressing out over the Aug. 5 first Republican primary debate, so he decided to offer some advice.

Jimmy Fallon's Donald Trump impression might be as weak as his ring finger, but the jokes that spring from this little interaction stand on their own. Plus, half the fun of watching a Jimmy Fallon impression is seeing how far away he can get from the real thing.

This phone preparation covers a great many topics between the sitting president and the man who led the birther cause.

They joked on Chris Christie, Trump got his own Cecil the lion trophy and the whole thing ended with an autotuned duet of OMI's Cheerleader.

Trump's probably had a busy enough week, what with answering all those phone calls after his cell number went public.

That surely won't stop the fireworks from blowing up in tomorrow's debate as the top 10 polled contenders for the Republican party nomination spar for a chance to say anything slightly meaningful in the most presidential way possible.

Not to Mention Supporting Small Businesses 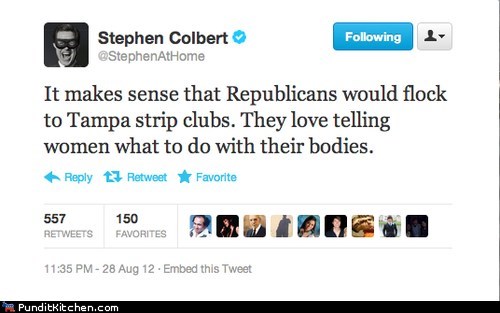 But I Really Hope it's the Former 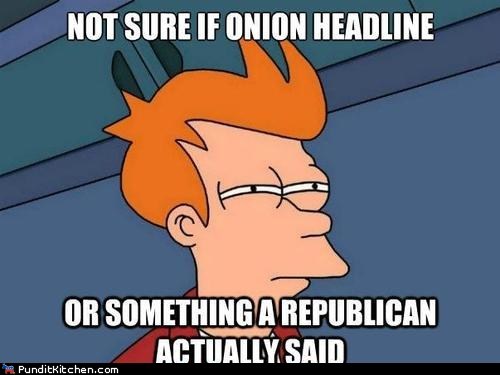 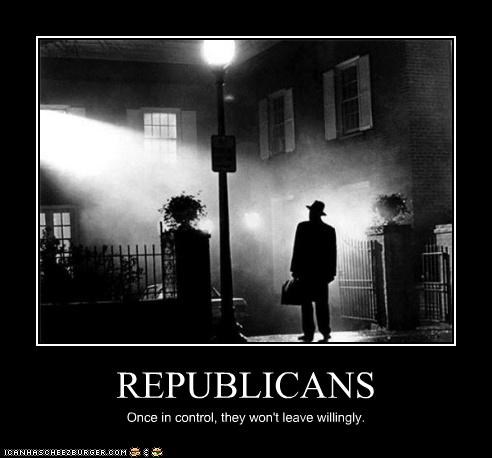 The Republicans said I'd get health care when Hell froze over 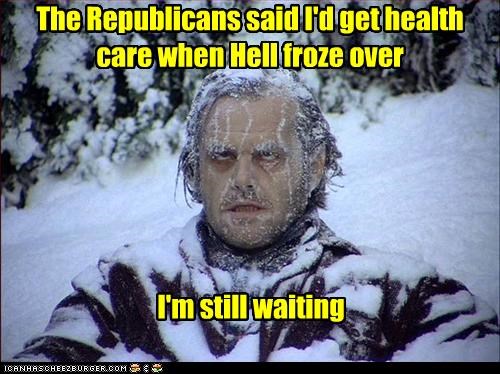 ...and they STILL elected him. 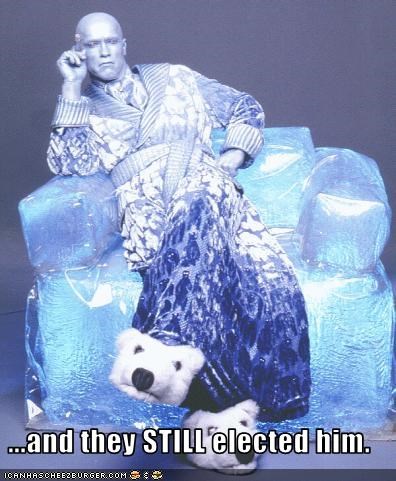