Results are in: Furious 7 is Both the Fastest and the Most Furious of the Franchise 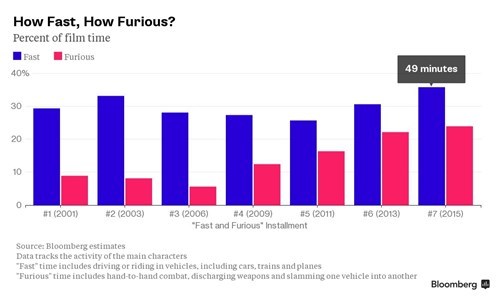 Bloomberg has done all the work for you, surveyed the evidence and found that the lastest installment of the Fast and Furious series provides both the highest speeds and the shortest tempers.

According to the diligent researchers:

"The results prove that Furious 7 is a high-water mark for both vehicular travel (49 minutes) and physical punishment (33 minutes). The categories aren't mutually exclusive, with some drive time overlapping with moments of violence. The other six movies, as you see below, are moderately less fast and significantly less furious."

However, they also found that the franchise has pumped the brakes on the potty language.

Additionally, Furious 7 seems to have led the series in its "calmer" moments, though BBQs are underrepresented. 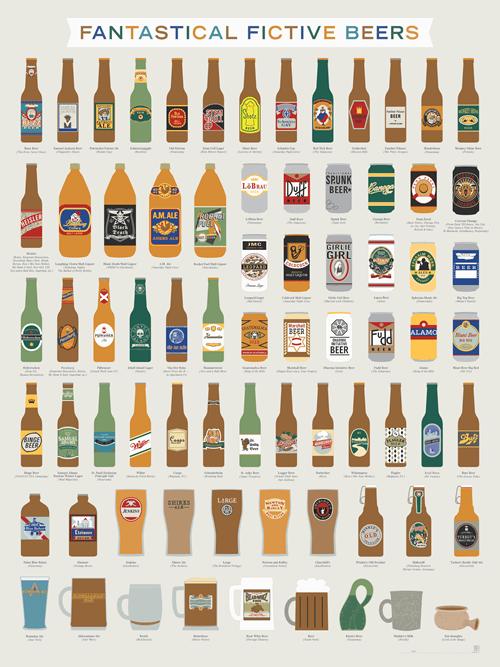 Click here to enlarge the poster and see all of it's details, or click here to buy it form Pop Chart Lab. 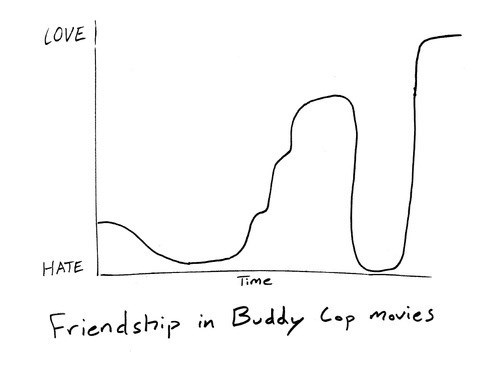 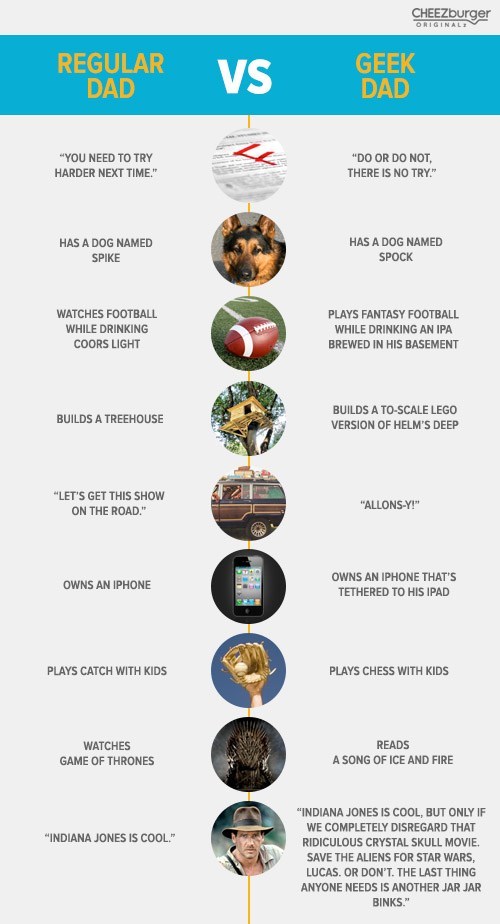 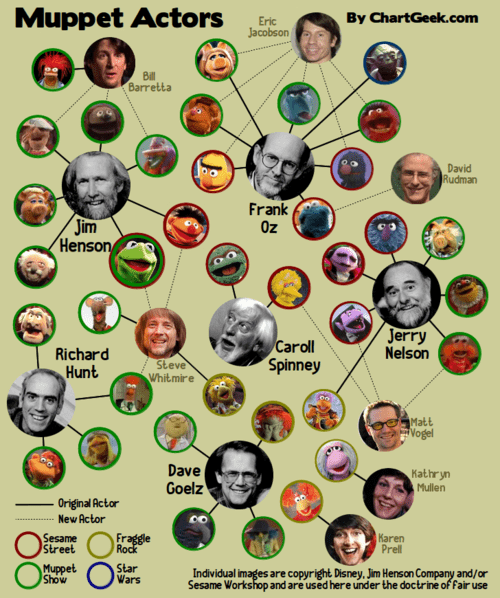 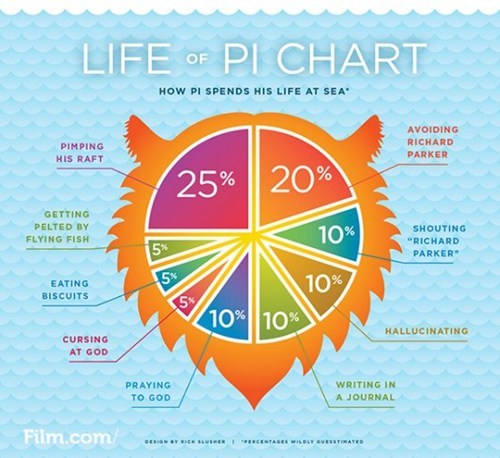 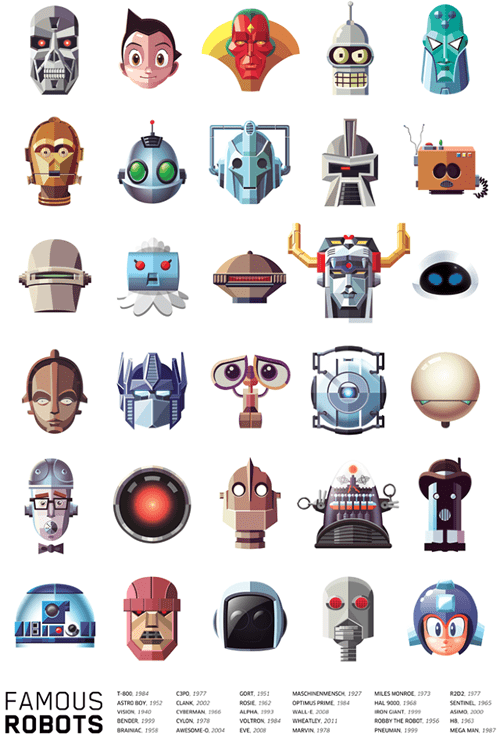 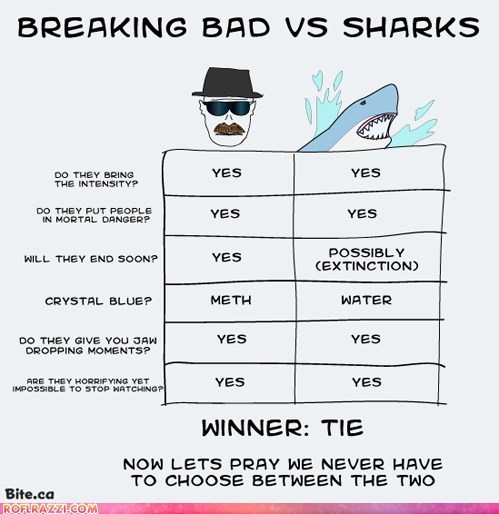 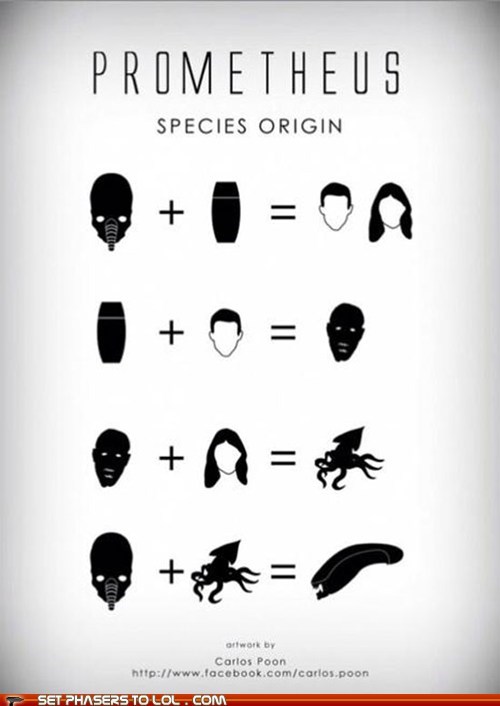 The Academy Awards: Facts and Statistics 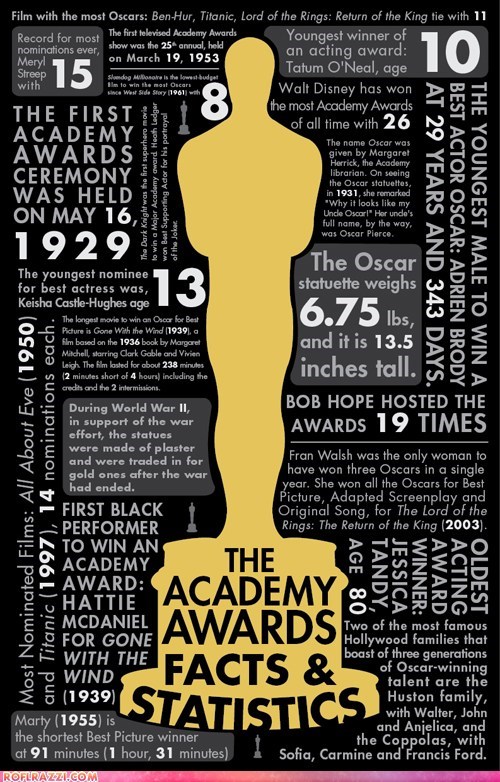 The hardest-working contemporary comedy icons and the sitcoms that repeatedly hire them.

The Daniel LaRusso Guide to Being the New Kid 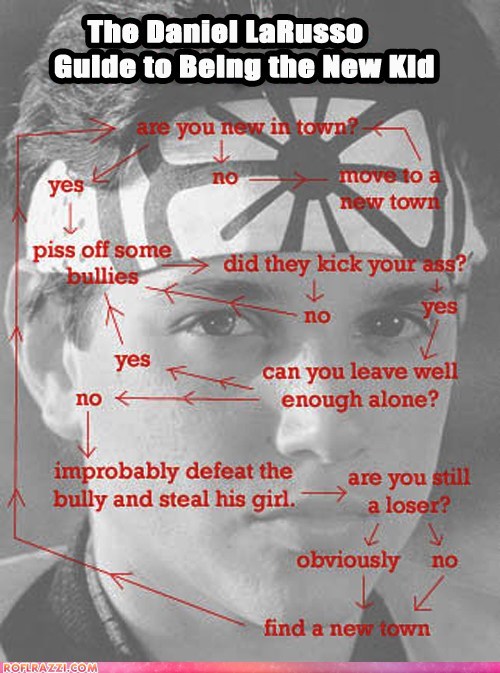 The Daniel LaRusso Guide to Being the New Kid -Ralph Macchio

What Makes Up Drake? 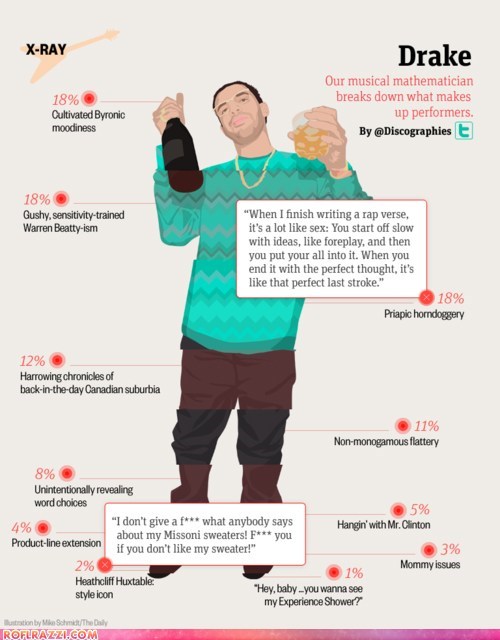