Comeback of the Day: Surge Soda Returns To Shelves 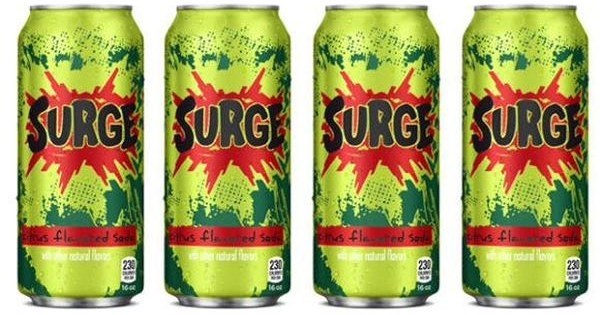 Attention all 90's kids—time is a flat circle.

Surge, the popular soda that has been discontinued since 2003, is now back on store shelves in the United States. Although the beverage has been available online since 2014, today marks the first day customers can hop on down to their local supermarket and pick up the sugary drink.


The company announced the return on Twitter back in August in a larger than life way.

The big news should be taken with a grain of salt if you don't live in the Midwest, East Coast or the South. Go to the Surge website to see if the drink is in your area. If you can't get Surge in your area, just watch this ridiculous, stereotypical 90's commercial for the soda. And be jealous. Be very, very jealous.

Revelation of the Day: The 'Macarena' Song Doesn't Mean What You Think It Means

That song you're singing—it doesn't mean what you think it means.

Pretty much every 90's kid has heard 'Macarena.' The song was played at schools, backyard BBQs and even churches. But that just goes to show you that our parents were blissfully unaware of what the lyrics were actually speaking about.

Infidelity, threesomes—'Macarena' has it all.

Watch the video above and learn the true meaning of the lyrics. And prepare your childhood memories to be tainted forever.

Is "Full House" Getting a Revival? 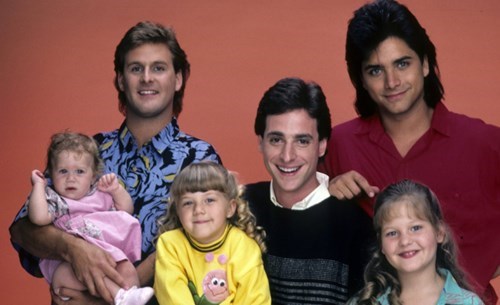 As reported by TV Guide:

Warner Bros. TV is mulling a new take on Full House, with some of the original cast intact…Leading the charge is John Stamos (Uncle Jesse) — who has an ownership stake in the show, which gives him good reason to champion the new series. Original executive producer Bob Boyett and creator Jeff Franklin (who's writing the new version) are actively involved. Candace Cameron Bure (D.J.), Jodie Sweetin (Stephanie) and Andrea Barber (Kimmy) are on board, while Bob Saget (Danny) and Dave Coulier (Joey) are also involved in some way.

Screen Junkies Discuss the Epic Decade of Movies That was the 90's! 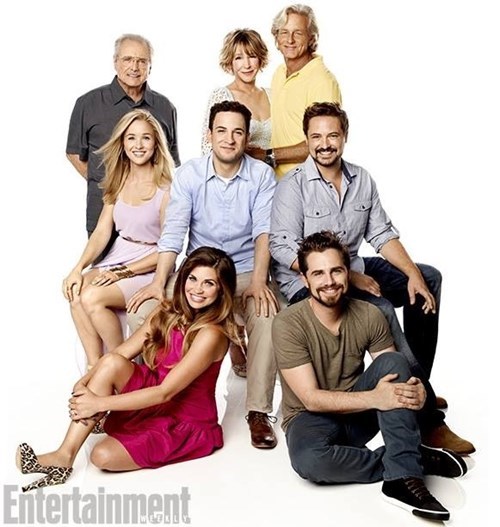 Slake your nostalgia thirst while you wait for Girl Meets World

Remember How Amazing 1999 Was?

The '90s Was a Wild Time for Bob Saget 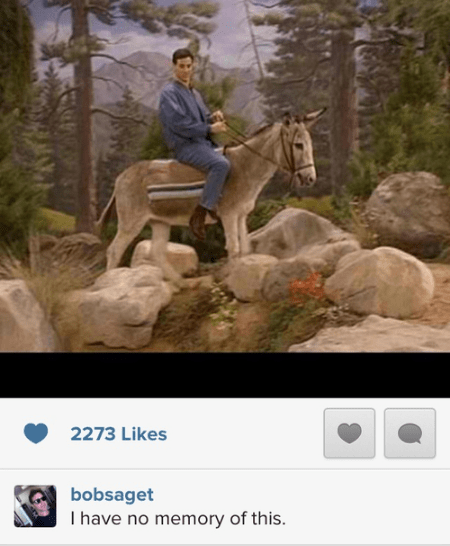 Never Pass on an Opportunity to Gif 90s Leonardo DiCaprio

It's the Only Way I'm Ever Useful 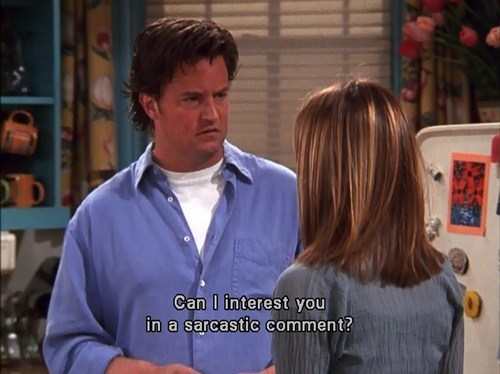 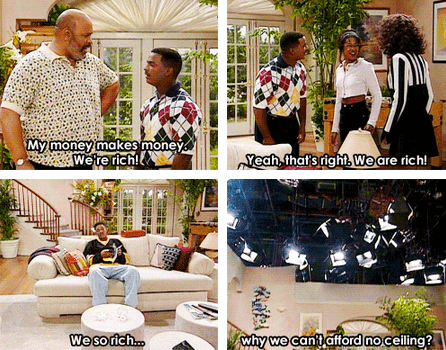 -The Fresh Prince of Bel Air

Everyone is Doing Great and I'm Just Sitting Here Like... 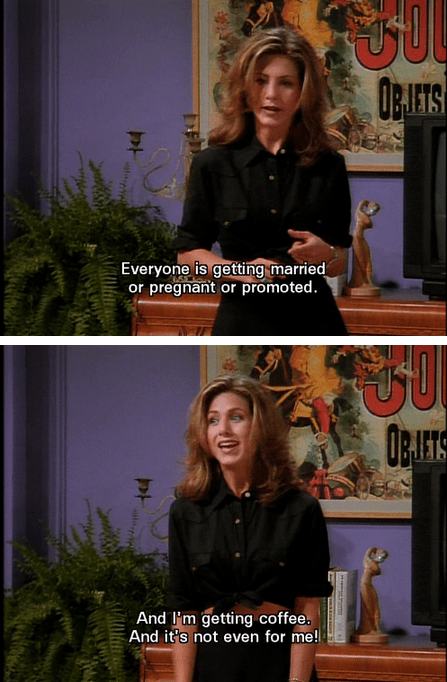 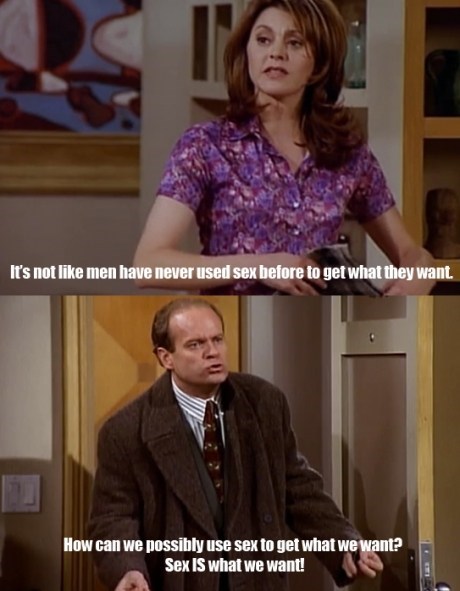