Return of The Dress? People Are Going Nuts Matching Which Nail Polish Goes with These Shoes 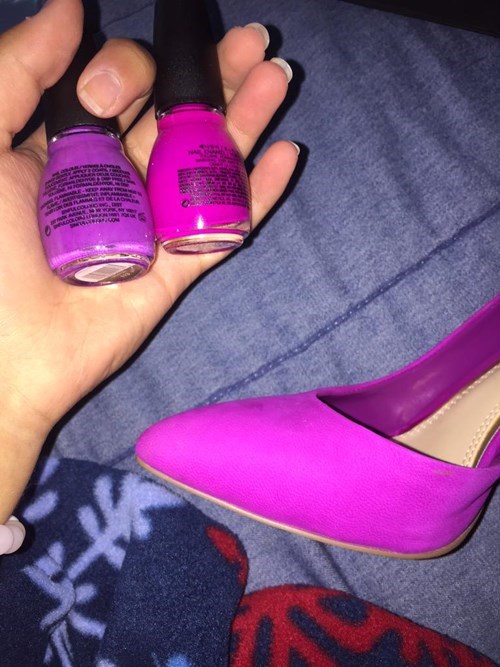 Some unknowing person on Twitter has raised another unanswerable question about human taste/color/opinion and torn our civilization at the seams.

WHICH COLOR MATCHES THE SHOES THE BEST pic.twitter.com/Qv3mpOOf8w

Multiple notable outlets have been quick to jump on the possibility that the world can be fooled yet again into drowning itself in a single meme. Time is calling it. Business Insider seems thirsty for another dress. And Buzzfeed laughs while pouring gasoline on a tea light.

Mashable has all but given up trying to make sense of it.

What do you think?

Are you Left or Right? 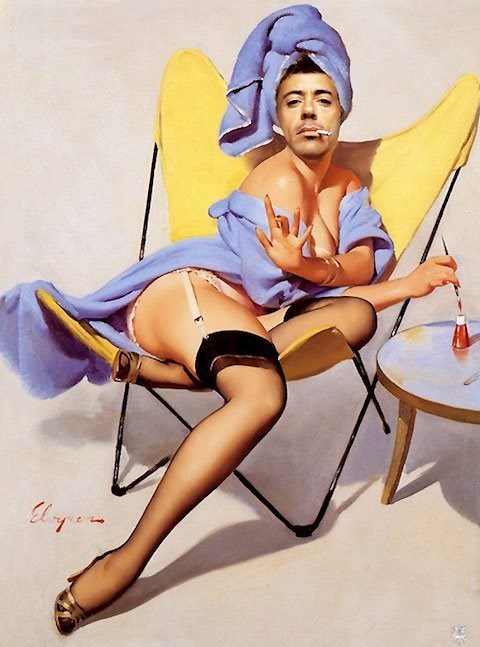