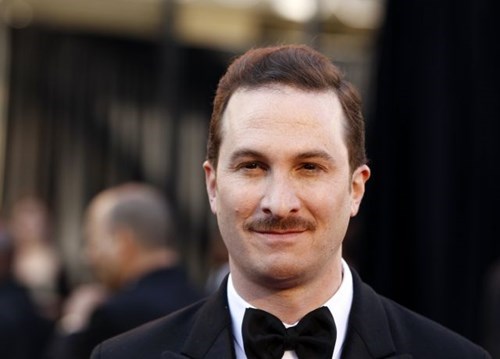 The acclaimed director known for films like Requiem for a Dream, Black Swan, and most recently, Noah, has recently started development with HBO on a new series based on Margaret Atwood's highly-acclaimed futuristic book trilogy.

The project, based on Margaret Atwood's novel trilogyOryx and Crake (2003), Year Of The Flood (2009), and MaddAddam (2013) is set in the mid-21st century in a world where corporations have taken over for governments and the genetic modification of organisms is perversely ubiquitous. It centers on the events before and after a Waterless Flood that wipes out almost all of the world's population and follows an extensive cast of characters, including those responsible for the apocalypse and those struggling to survive it.

Atwood will serve as a consulting producer on the new project. Aronofsky and his team are currently meeting with writers.