Offer of the Day: Adult Site Propositions Kim Davis with $500K to Appear in an Interracial Lesbian Scene

Kim Davis might just land on her feet... or her back.

After gaining national attention for refusing to do her job and issue same-sex marriage certificate in Rowan County, Kentucky, Davis has only really been popular with the people who have deep issues with the Supreme Court's decision to legalize gay marriage.

Well, here's her chance to make some more friends.

The Dogfart Network, being a host of sites dedicated to all things er0tic, wanted to extend an olive branch towards the beaten down Davis, who might not have a job after the next election cycle. That olive branch is an offer of $500,000 to be in an interracial lesbian sex scene. Of course, it's just a chance to grab some headlines and give talented writers everywhere (ahem) a chance to write the word 'Dogfart'.

Still, we appreciate them giving Davis the opportunity to mend some of those bridges she gladly burned.

But we still do them. 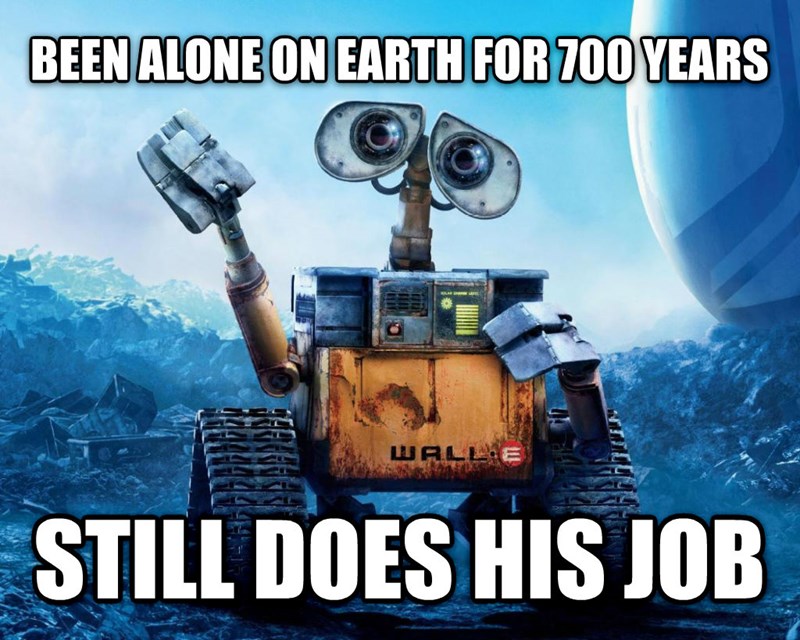 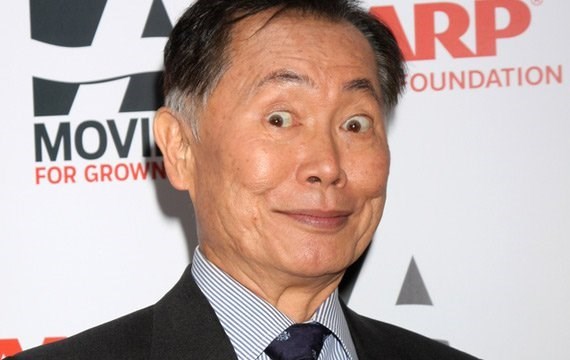 Via The Bitchy Pundit
Repost
Recaption


Davis, a county clerk in Rowan County, has repeatedly denied same-sex couples marriage licenses. Even after a stay in jail and her subsequent release, Davis has still vowed not to issue licenses because it would go against her religious beliefs. And with that, Takei went all #MURICA on Davis, and brought some much needed common sense to this "circus."

What do you say to that, George?