Jackie and Kelso...I Mean Mila and Ashton are Officially Engaged 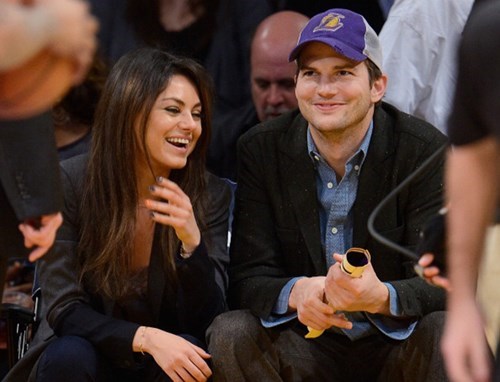 Attention all super-fans of "That 70's Show:" sources have confirmed that Ashton Kutcher and Mila Kunis are officially engaged to be married.

"Ashton and Mila have talked about getting married for quite a while," a business source close to Kutcher told PEOPLE in December. Adds another Kutcher pal: "They're incredibly happy together."

"Ashton loves to travel and so does Mila, so they have seen a lot of new places and both are charged at the idea of doing it more, even living part-time abroad," an insider says. "They seem to have a lot in common, and that helps keep a relationship strong." 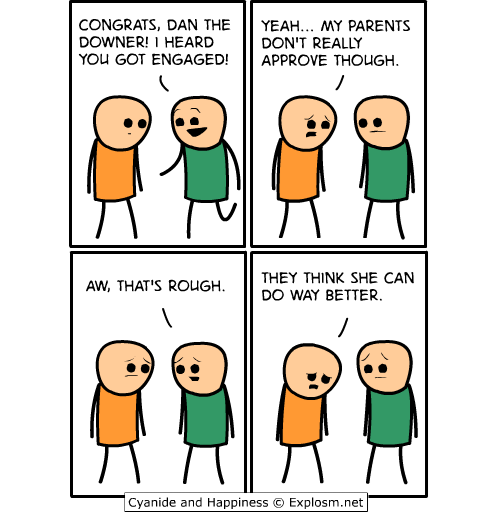 Via Cyanide and Happiness
Repost
Recaption