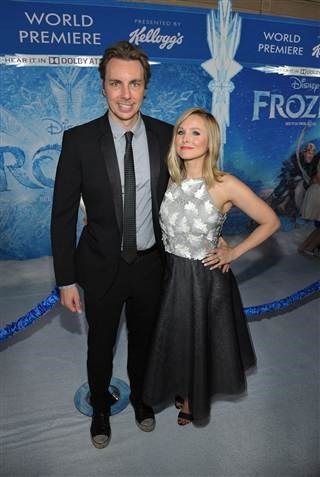 Dax Shepard and Kristen Bell want to make one thing clear to the paparazzi: their infant daughter is off limits! The couple have urged followers of their Twitter accounts to boycott magazines that publish photos of the children of celebrities.

Please boycott magazines that run pics of "celebrity children." They shouldn't be punished for who their parents are.

The "look at the celebs kid at the park!" teaches us a disengaged vouyerism. think abt how being followed by photos all day effects THE KID.

I wont do interviews 4 entities that pay photogs to take pics of my baby anymore. I care more about my integrity & my values than my career.

Now think about how you play the MOST NECESSARY role in the sad chain of events-the consumer. Things won't change till the consumer does.

Welcome to Walmart Get your sh*t and get out 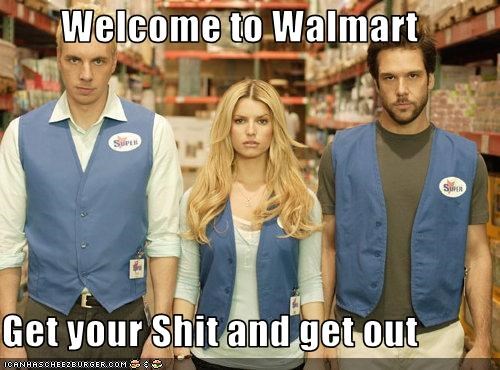