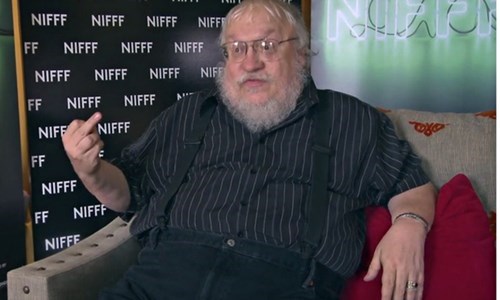 George R. R. Martin, creator of worlds and professional grumpy pants, took to his Livejournal June 10 to try and plead for some sanity regarding the fan reactions over the last couple Game of Thrones episodes that aired this season on HBO.

In his huffiest tone, Martin tries to explain that he only can control his books and to please stop trying to get him to change things in the show.

Meanwhile, other wars are breaking out on other fronts, centered around the last few episodes of GAME OF THRONES. It is not my intention to get involved in those, nor to allow them to take over my blog and website, so please stop emailing me about them, or posting off-topic comments here on my Not A Blog. Wage those battles on Westeros, or Tower of the Hand, or Boiled Leather, or Winter Is Coming, or Watchers on the Walls. Anyplace that isn't here, actually.

Yes, I know that THE HOLLYWOOD REPORTER named me "the third most powerful writer in Hollywood" last December. You would be surprised at how little that means. I cannot control what anyone else says or does, or make them stop saying or doing it, be it on the fannish or professional fronts. What I can control is what happens in my books, so I am going to return to that chapter I've been writing on THE WINDS OF WINTER now, thank you very much.

If you're not caught up on the show, we won't spoil anything for you, but let's just say that some serious sh*t has gone down which was not included in Martin's writings. People got mad about it.

With the season 5 finale airing on June 14, we can only guess whether the send off will mollify or further infuriate the fan base. Either way, you should probably leave Martin alone. If only to give him time to finish theses damn books already. 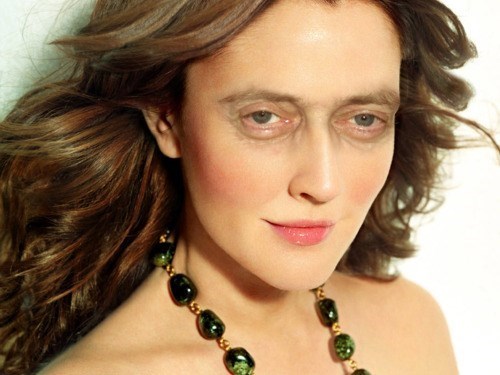 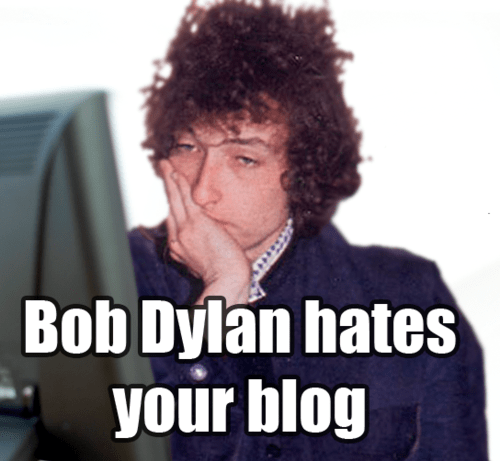