50 Cent Files for Bankruptcy, the World Makes Jokes on His Name 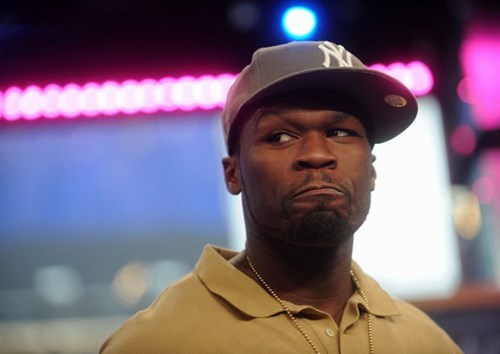 Curtis Jackson, or 50 Cent as you probably know him, filed for Chapter 11 bankruptcy protection July 13.

According to the Wall Street Journal, he has a number of debts equaling between $10 million and $50 million.

He made a huge investment in Vitamin Water when that began and cashed in to the tune of $400 million when Coca Cola bought the company for $4.1 billion in 2007.

How did he lose that much money in the ensuing 8 years? That's $50 million dollars spent a year, without taking into account any earnings. That sounds like something you would have to actively try to do. Like, try really, really hard to do.

Coworker Pulls A Ron Swanson, Replaces PTA With Her Own Organization