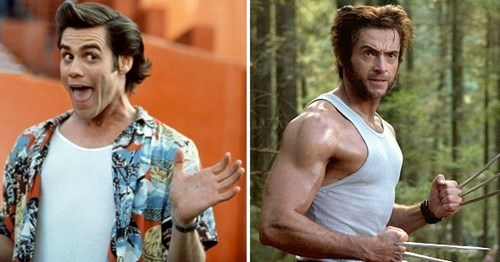 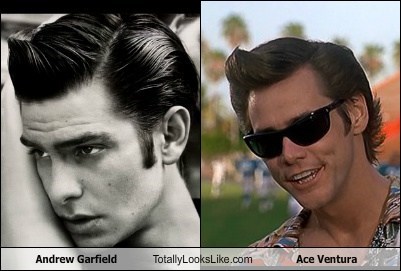 I'm sorry, is there something in my teeth? 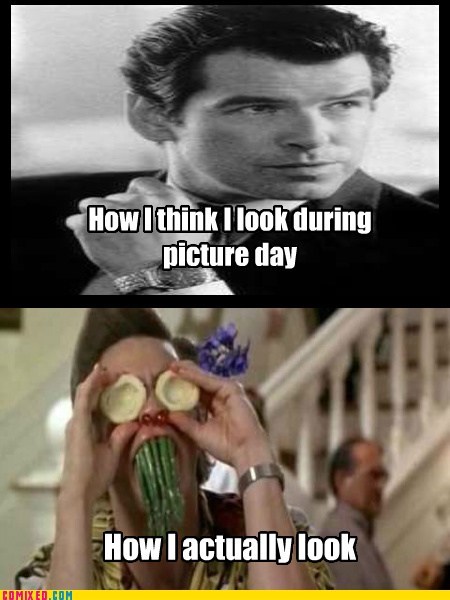 A Boost Of Wholesome Hilarity