Jonathan Banks had a particularly stellar showing in this week's Better Call Saul. This is no surprise to anyone familiar with his role as Mike Ehrmantraut on this show and its predecessor Breaking Bad. Obviously, he also replaced Pierce (RIP) in the fifth season of Community.
But by the time Banks made his grizzled face known to millions, he had almost 40 years of acting under his belt.
What else did he do? That's a great question. 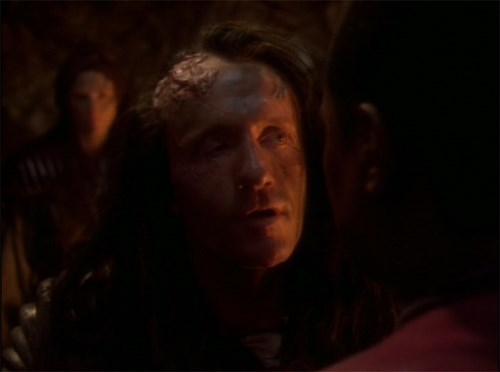 15 Masterful Comebacks That Deserve Our Praise

Medieval Memes From The Bleak Days Of The Middle Ages